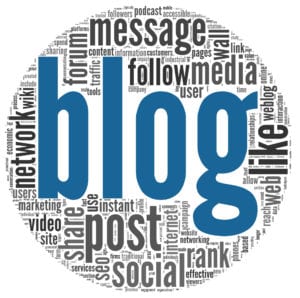 Pastor Randy received a call from Tom, who has been working faithfully in the 3rd phase on the electrical. He heard something pop and investigated. The church had been vandalized in the last week or so. They cut out the copper pipes and stole them out of the 3rd phase. When they did, they shut off our water pumps that circulate water to keep the floor heat moving.

All the pipes in the floor and ceiling froze and started breaking. It could be a million dollars in damage…we aren’t sure insurance will cover it yet. The adjuster was overwhelmed when he came out and said its gonna take some time to figure it out.

Randy shared it in church this morning and it is posted on our Facebook. Please pray for wisdom for our leadership. The guys have been back there working and we were just about to hang drywall. We are kind of sick in the gut over it at but at the same time, our men seem to have a sweet peace about it. We know God will bring good from it!!

The police were called. They said it looked like whoever did it knew what they were doing by the way the pipes were cut. They didn’t see any evidence that would be able to figure out who did it.